Day 9 – April 28, 2011
We took the 6:30am flight out of Edinburgh to London’s Luton Airport. By 7:45am, we stepped out of the airport into the chilly London morning, and hailed a cab back to my brother-in-law’s flat in Stevenage, Hertfordshire. We got “home” in time to enjoy breakfast. We took it easy and just stayed in for the most part of the day. In the afternoon, we went shopping and I scored two pairs of boots at a fraction of my budget. Then we headed off to the supermarket to buy a few grocery items to put into our balikbayan box. It was a slow and relaxed day for us.

Day 10 – April 29, 2011
This is THE DAY! The Royal Wedding! BUT instead of heading off to Central London to join the crowd for the chance to take part in this historic and festive day, Ariel and I booked a tour out of London to see yet another castle, Shakespeare’s birthplace and Oxford  University. Our friends think we are crazy to pass up the chance. I say it’s a waste of time! Imagine lining up for hours, standing in line, or sitting on the grass, getting hungry, lining up in the portalet, getting wet in the rain, freezing in the cold (it was a cold, cloudy, GRAY day!), for the chance to have a glimpse of Kate Middleton’s hair, or waving hand, or the bridal car. I mean, come on, I’ll skip sightseeing if I can even get inside Westminster Abbey. But truth is, I’m better off watching the whole thing on TV. And I truly believe, the people weren’t there to witness the wedding. They were there for the party (and I’m totally not a party girl)!

So, early on the 29th of April, Ariel and I took the train to the King’s Cross Station, transfered to the tube going to the Victoria Coach Station, got on the coach ruled by a female guide who seemed to be having the worst case of PMS. Or maybe she’d rather be surrounded by the Royal Wedding spectators, waving flags as she sees the bridal car in her peripheral vision.

Our first stop was Warwick Castle, a medieval castle built in 1068. It is now a theme park managed by Madame Tussaud’s, a large visitor attraction operator. The castle is huge and is built on a vast track of land. 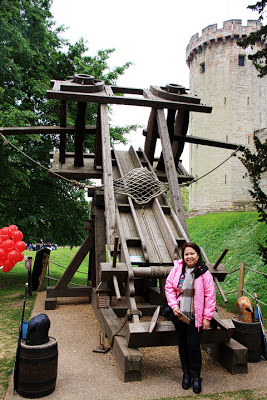 Actors in medieval costumes roam the castle grounds. There were tents featuring medieval exhibits as well as games for children.

We entered the castle to see the wax museum aptly titled as the “Secrets and Scandals of the Royal Weekend Party – 1898, Witness a day in Victorian high society”. Wax statues depicted a typical day during that time, supplemented by audio recordings of their “conversations”. It did feel like we were eavesdropping. 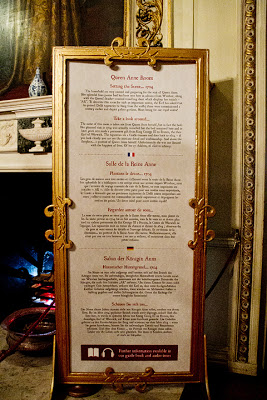 There were LCD TVs inside the castle showing the Royal Wedding. Can’t really get away from it.

After exploring the castle, it was time to enjoy the open ground. We made our way to The Princess Tower and a lady in a princess costume stopped us. Turns out that the attraction is for families with little girls only. LOL! 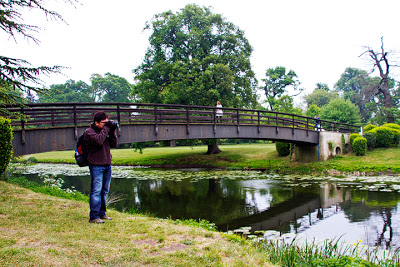 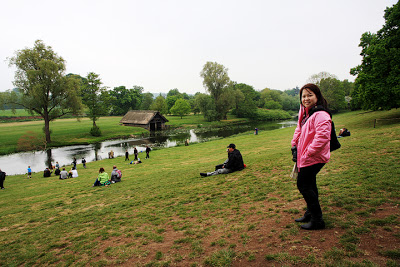 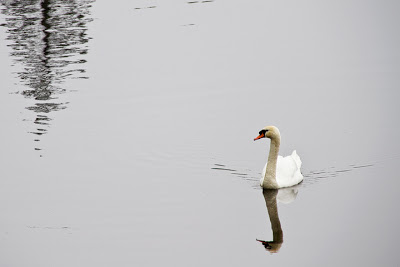 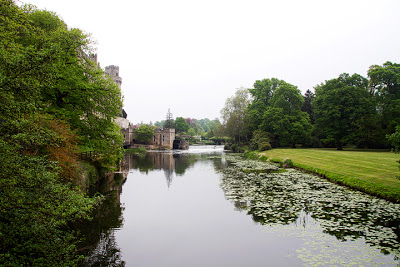 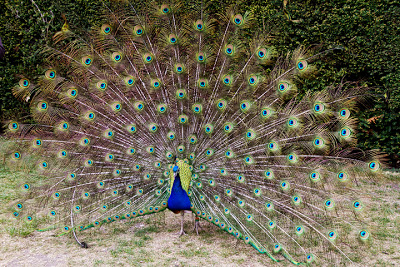 Ariel and I had a great time at the Warwick Castle and we were glad that we had enough time to go around. We even picked up a very yummy burger. But soon, it was time to go to our next stop – Stratford Upon Avon, William Shakespeare’s birthplace.

We didn’t know photography was not allowed inside the house and by the time a guide told us, I already snapped a few photos. 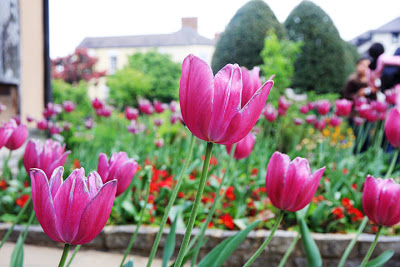 We decided to have lunch at The Food of Love. I must admit the name caught my eye and in my mind, any food that’s prepared with love is great food. Ariel and I were crazy enough to eat outside on this super chilly day. We had to eat fast as our food would get cold right away. 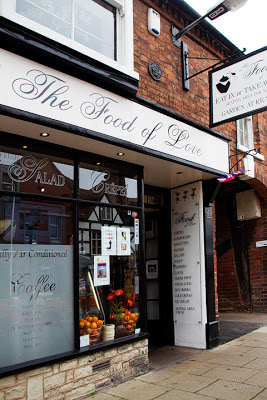 Soon, it was time to go. But not before snapping a few more photos as we walked back to our coach. 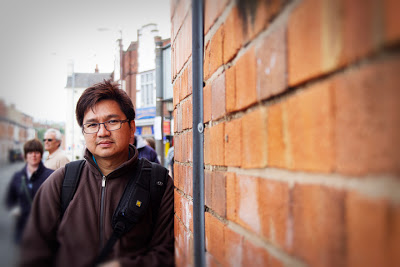 We slept through most of the drive to Oxford and missed the guide’s briefing. We were totally clueless on where to go and how to find the bus again. Then, the guide (whom I noted above as probably having PMS) said, “those of you who have been snoring instead of listening to me…”. Grrr! What a witch! So anyway, we just followed her around so we won’t get lost. It was a big university town. 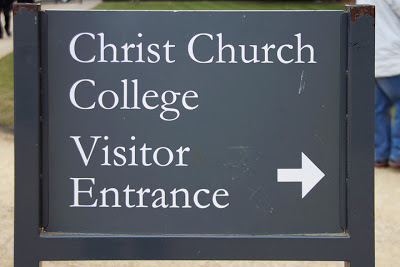 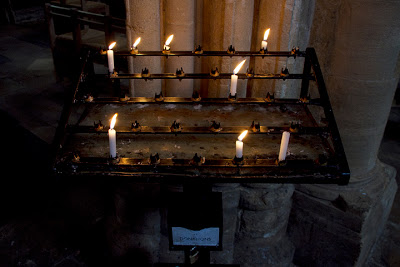 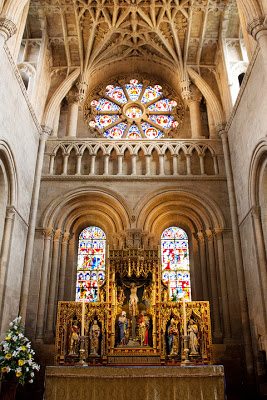 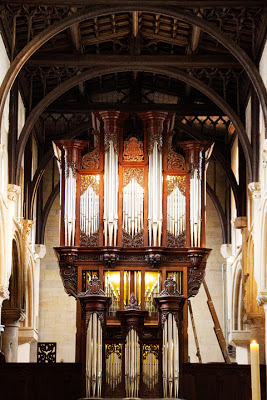 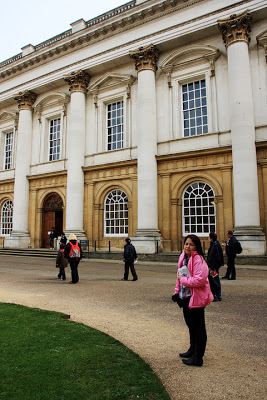 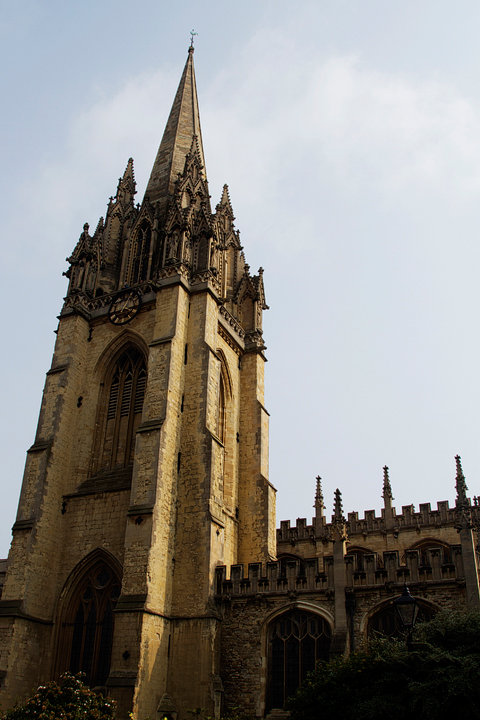 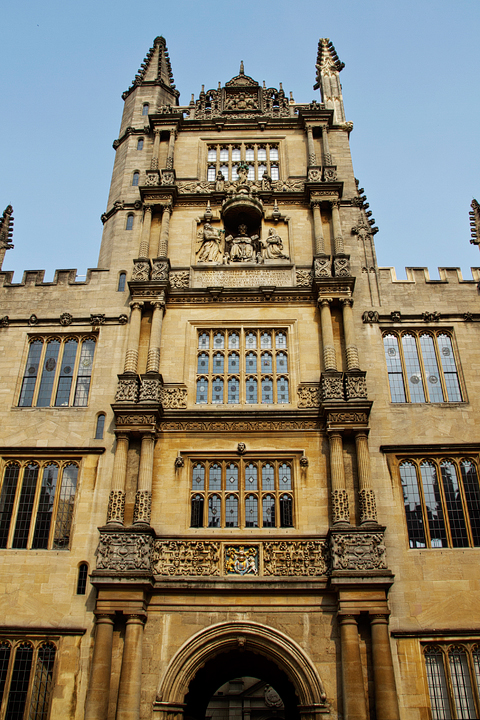 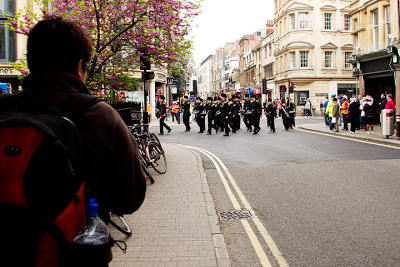 And this was how we spent the day during the big Royal Wedding. 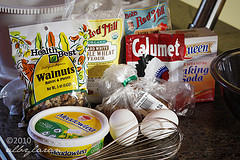 « Previous post
TGIF 27: Thank God for food! For the body, soul and spirit
Next post »
Around our garden with my Macro Lens