TGIF Week 20: The Lord is our Healer

My dad got sick soon after my uncle’s interment. Mom had to take care of him even though she also badly needed rest. Dad’s fever did not subside despite the round the clock medication. By Monday, Dad had to be admitted to the hospital. We later found out he has urinary tract infection which caused the fever. His sugar level was also very high, much higher than he ever had, and he was prescribed insulin shots. Throughout the week, his sugar remained at high levels despite the medication. His fever subsided and was soon relieved from his dextrose. However, his sugar still remains at high levels so he continued to get insulin shots. Also, further tests revealed that his prostate was swollen and his PSA test (prostate-specific antigen) yielded high results – not good.

Throughout his hospitalization, people kept praying for him. Some visited him and prayed for him in the hospital. Others sent text and Facebook messages. We are thankful for all the support.

I am thankful that my dad was discharged today. He will have to come back next week for further tests, and he’ll have to learn to give himself insulin shots, but for now, I am happy to see him and my mom go home for a much needed rest. The Lord is good all the time and I know He holds the future so I will just continue to entrust my parents to Him. 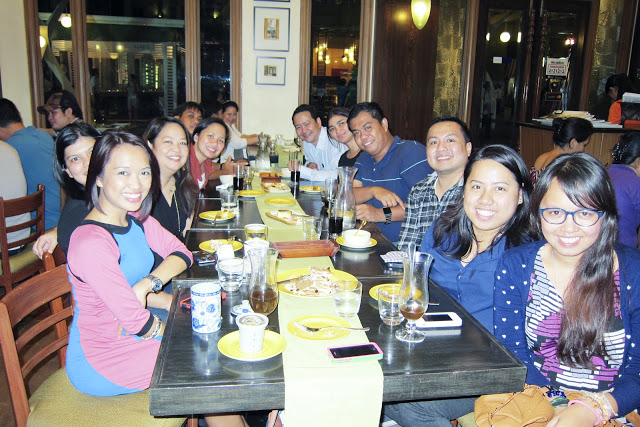 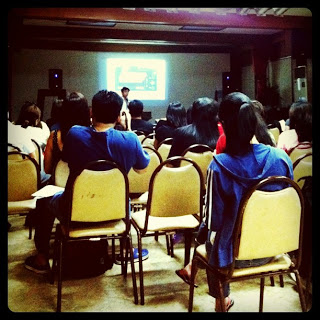 TGIF 31: Our First Event for the Year