As with the previous day, we left my in laws’ house early and caught the train to the King’s Cross station around 7am. From there, we took the tube to the Victoria Coach Station where we boarded a luxury coach for our tour. Our first destination was Windsor Castle (official website here), about 1.5 hours from central London.

When we got there, there was a long line to the castle entrance. Windsor Castle is the oldest and biggest occupied castle in the world. It is a royal residence and is still being used now as the queen’s weekend home, when she’s not in Buckingham Palace. Hence, the strict security checks and the long lines. It took us over an hour to get inside!

One of my favorite exhibits is the Queen Mary’s Dolls’ House, the largest, most beautiful and most famous doll’s house in the world. In it are some of her dolls and the most magnificent doll house I can imagine. Photography is not allowed inside though, but you can check out this website to see the doll house. It’s really an awesome piece of work. The level of detail is amazing. It’s a miniature version of a palace, complete with a garden, cars, and rooms fit for a queen. The dining room is just breathtaking with the paintings hanging on the wall and on the ceiling, the dishes and cutlery, the candelabras, fruit platter, salt and pepper shaker – no detail was overlooked! Check out the virtual tour.

Then we went inside the State Apartments. Again, no photography allowed inside, but you can check it out from Wikipedia.

Fortunately, we were given enough time to explore the castle. After an hour or so, we were back on the road. En route to the City of Bath, we passed by yellow fields of rapeseed, from which Canola Oil is made. 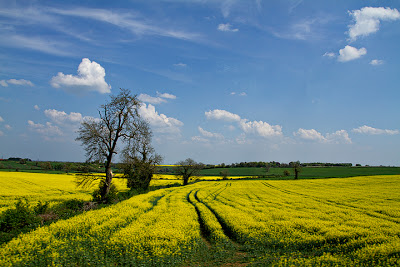 The City of Bath is a World Heritage city. Entering its perimeter was like being transported to a different time and place. The buildings look like they’ve been there for centuries. Newer structures were made to blend in with the old so the whole city has that old and historic feel. It is also home to the Roman Baths, our second stop for the day. If you think that spas were just invented during our time, think again! The Roman Baths are the luxury spas of the ancient world.

The city itself merits a few days’ tour. If we had time, we would have come back for a longer stay. Lots of photo opportunities – the old structures, the gardens, etc. Perhaps next time.

Our final stop for the day is the Stonehenge. It is a prehistoric monument that has both scientific and religious significance. It is one of the most popular sites in the world and we are so blessed to see it up close. 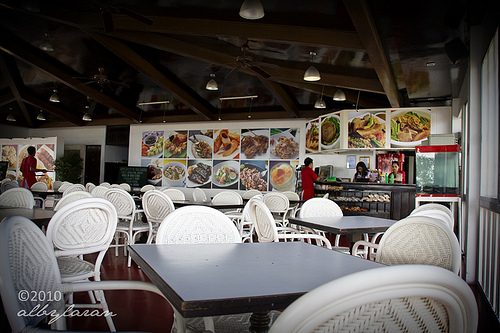 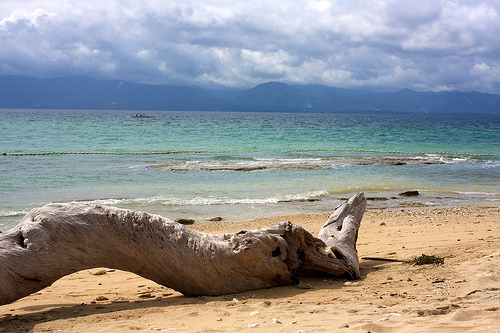