I first got the news that Cats will be performed in Manila early November 2009. My friend Karen and I immediately bought tickets for the July 25 (the 2nd day) performance at a huge discount courtesy of Citibank Credit Cards. I kept the tickets in a safe place and forgot about it for a while.

Fast forward eight months later, we found ourselves driving through heavy downpour en route to CCP. Our plan was to have a leisurely lunch in the CCP Complex before watching the show. Some parts of Gil Puyat Ave. were already flooded with at least 6 inches of water. It was almost 1pm. When we hit Roxas Blvd., our plan was to go all the way through the Macapagal intersection. However, the road in front of World Trade Center was hardly passable. Cars who attempted to drive through got stalled. To avoid the risk of stalling, we decided to make a U-turn and take Roxas Blvd. instead. It turned out Roxas Blvd. was also flooded, though the water is not that high. Nonetheless, traffic slowed down to a crawl as vehicles cruised the three-lane road in single file, staying in the middle lane where the water is most shallow. By the time we found a parking slot, it was already 1:45pm. We definitely did not have time for a leisurely lunch so we ended up grabbing a quick bite at Jollibee. By 2:15, we crossed the street to the CCP entrance. The show started a little after 2:30pm. Despite the few minutes delay, there were a lot of empty seats owing to the heavy downpour and unexpected flooding. Cameras are usually not allowed in the CCP theater so I left mine in the car. No souvenir photos for me and Ariel.

I came to the show without any expectations other than to be entertained. I had no idea what the story is all about. Other than Memory, I also have not heard of the music of Cats. I watched it because it has been shown in Broadway and it boasts of an international cast (not that I don’t believe in local talent). Of course, the fact that Lea Salonga is part of the show justified the cost of our seats. Anyway, it took a while for me to catch on the story. I was already warned that the story is not linear. However, as with most musicals I’ve seen, I expected the song to be strong enough to tell the story and move me from one scene to another. I realized that I won’t get that from Cats. Aside from that, there were moments when I couldn’t even understand the lyrics which didn’t help in the storytelling. Nonetheless, I found the show to be very entertaining, and I was often mesmerized with the dancing. It probably helped that I’ve been watching So You Think You Can Dance lately which taught me to appreciate modern dance and jazz. Many times I would find myself in complete awe of the dance routines in SYTYCD, imagine how I felt watching similar routines live. I liked the tap dance routine – maybe because it’s a type of dance I have never ever seen live. Of course, the performance of Mr. Mistofelees was unforgettable. And to think that the Cats were singing (except for Mr. Mistofelees who didn’t sing a single note – not even lip-synch!) while doing those routines made it all the more awesome for me.

And Lea. I have always been a fan. I always liked that I can understand the words to her songs. And she sings them beautifully, with emotion so real and so strong, I am almost moved to tears. The first time she sang Memory as Grizabella, just before the intermission, she did so like she was whispering. She was trying to get back to her crowd and wasn’t sure if they will accept her. She was old, weak and worn out. The last time she sang it, it was more powerful, more soulful, like she was so sure of herself, like it was her last chance to sing. She didn’t sound old and weak and worn out as she probably should, but I didn’t care. It was just beautiful. And moving.

A Tagalog version of Memory was also performed but it took a while for me to recognize it because it was performed by a foreigner and the accent (and her soft voice) made it difficult for me to understand the words. I thought that particular number wasn’t spectacular but the audience broke into an applause just the same.

The set, of course, was just outstanding. I liked the larger than life mess of a junkyard with odd objects like a tennis racket, an old discarded oven, garbage cans, old tires and the like. “Cats” would surprisingly emerge from the tiny openings all over the stage. The costumes were magical, the kind that made me wish I could come close and touch them. Throughout the show, I kept thinking “What kind of cat is that? Maybe that one’s a Persian. That probably is a Siamese. That one reminds me of my aunt’s cat. In any case, the whole look and feel instantly transported me to a different time and place. Such is the effect of watching a live musical.

I also liked that the “cats” interacted with the audience during the show and the intermission. During the show, Cats would run and/or dance along the aisles. At intermission, they actually mingled with people acting their playful cat character, giving us a chance to take photos up close with our phone cameras (sorry, I didn’t take any good photos). No one came close enough for me to touch though. I would have wanted to feel the “fur”.

Overall, I enjoyed the show. Perhaps it’s because we were seated close to the stage and it felt like we were part of the set. However, it is a bit long and I did see a lot of people dozing off. I cannot imagine kids sitting still for the whole duration of the show although I did see a lot of kids in the audience that Sunday afternoon. It really helped that we bought the souvenir program before the show started as it gave us a bit of background, having no idea what Cats is all about. It also helped us understand each character, which made it easier for us to follow the story. One alternative would have been doing a bit of research before coming ot the show – hello Wikipedia! That way, the decision to watch would have been based on whether you find the story interesting. In my case, it was enough to know that it is one of the longest running shows in musical theater history. Plus, and I am not ashamed to admit it, Lea is performing.

Look what the courier brought me! 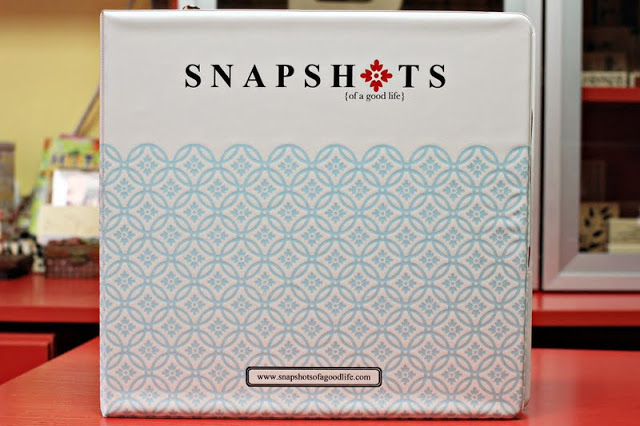 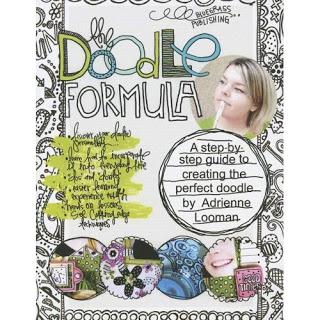 Doodling is for everyone