No more shopping! No more Thai food (the hotel’s version isn’t good anyway). Just a heavy breakfast of chicken congee with all the goodies on top – century egg, pork floss, salted duck egg, spring onions, Chinese sausage, and something that looks like a cross between tapa and pork tocino. To complete the package, I had a cup of coffee and two glasses of Grapefruit juice – my staple breakfast beverages during my entire Bangkok stay.

After breakfast, I embarked on the challenge of squeezing in all my stuff into my gigantic luggage – all the things I brought with me, and all the newly acquired items. Of course my life would have been easier if I just pulled that extra zipper that would expand my luggage, but NO, that would signal defeat. So I took on the challenge of putting some extra load into my already bulging bag and SUCCESS! It’s a lot heavier than when I arrived in Bangkok, but still the same size.

At 10am local time, we pulled out of the Shangrila driveway in a sleek BMW to get to the airport. It was a cool Sunday morning and the traffic was very light. The drive to the airport was comfy and took only about 30 minutes. At three hours before take off, the line to the check in counters was already very long. Thank God for the business class counter it only took us a minute to check in. The worst line was at the immigration. It was packed!!! It was a bit of a wait but after that, we were free to roam and do a bit of pasalubong shopping.

Our plane landed at the NAIA terminal 30 minutes ahead of schedule. We were first off the plane and past the immigration counter, but the luggage took a while to get out. Sigh. By the time I got into the company rented car, I was really spent. I couldn’t wait to get home and savor the Sinampalukang manok that I asked our helper to cook for me.

By 7:45pm, I was enjoying a quiet dinner at home sans Ariel who was out for our annual barkada party which I skipped. Anyway, he was back before midnight and found my surprise under his pillows – a bottle of Chanel Allure Homme Sport perfume which he loves.

Then it was time to sleep. 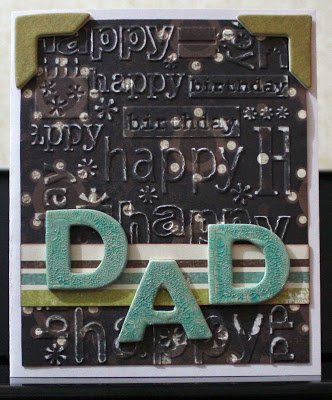