You know how crazy I am about the Twilight saga. Last Tuesday, hubby and I went to the Powerplant Mall to watch Quantum of Solace (I almost fell asleep during the movie!). I was so tempted to check if they’d sell tickets for the 1st day screeening of Twilight, but hubby might think I’m over-excited so I decided against it (even if I can really barely control my excitement!). But at the back of my mind, I really wanted to secure tickets for Nov. 26.

This morning, in the middle of an FGD observation, I got a call from Aileen. She placed me on speaker phone and Jena joined in the call. Ai asked me if I want to see a movie on Tuesday. I almost screamed in excitement. I knew it could only be Twilight, otherwise, Ai and Jena won’t make a big deal out of it. Apparently, they did a “raffle draw” for the winner of the tickets and my name was picked. I was almost teary-eyed with excitement, but since I was surrounded by people from our Group Office, I kept my composure and just thanked the two. After I hung up, I texted them both to convey my excitement. Only then did they understand why I didn’t act as thrilled as they expected.

So, hubby and I have a date on Tueday for the advanced screening of Twilight. What a blessing! 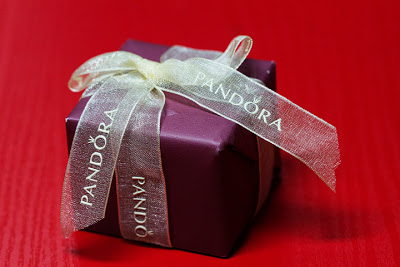 The Next Chapter Begins