I’m currently checked in at the Holiday Inn Mimosa. The Marketing Strategy and Insights team registered for the 9th National Reseach Congress held at the Hotel Stotsenberg inside the Clark Freeport Zone.
Anyway, while having dinner just over an hour ago, I received a text message from my mom saying that their house, the house I grew up in, was ransacked this afternoon by unknown robber(s). She told me not to worry and that “God was in control.” I called her right away and I thank God because He is indeed in control.

Things we are tankful for:
The parents were out when it happened, along with the helper. The helper’s sister who is staying with them was in school.
Aiza, the helper’s sister, went home at noon to grab some lunch and left around 1pm – shortly before the break in happened.
My dad told my mom that he was sleepy and that he wanted to go home (they were at my tita’s place). My mom thought it would be best for him to go home but instead of telling him to go, she blurted out that he could take a nap at my tita’s couch. Good thing it happened that way because had my dad walked in while the break in was in progress, he could have gotten hurt. Or his blood pressure might have shot up. In any case, I am just glad they were all out.
While it was obvious that the robber(s) searched the house (cabinets were ransacked!), the only things stolen were 3 watches, nothing of real monetary value – my parents are very simple people – more of sentimental value because they were all gifts; my dad’s wedding ring (he felt bad about it); and some money – P1K from my mom’s wallet; P500 from Aiza’s piggy bank; and P20 from Irene’s (the helper) wallet. My mom just withdrew money for my aunt but the robber(s) missed that along with some or her valuable jewelries.
Before we leave the house, we always pray for our safety and we always pray for our house. That’s how my brother and I were brought up by our parents. Today is proof that prayer works!
I thank God that my parents are ok, a bit shaken with the discovery that the house was broken into, but otherwise ok. They’ve lived in that house for over 30 years and this is the first time it happened. 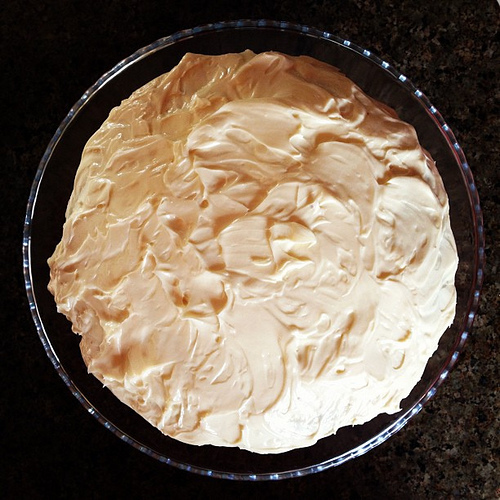 TGIF Week 20: The Lord is our Healer